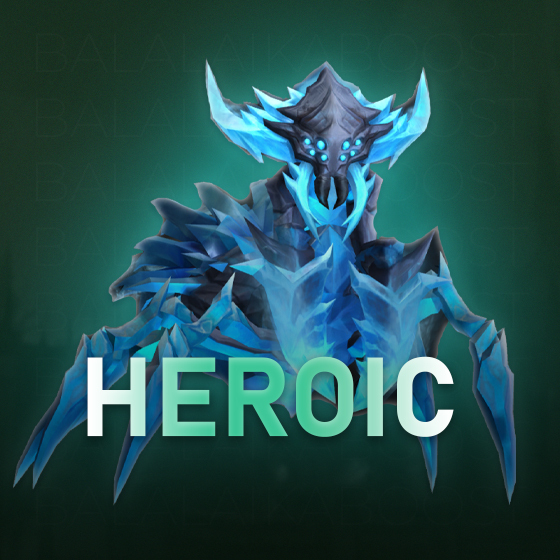 We meet 8 new enemies in the first raid of the new expansion, with Raszageth the proto-dragon serving as the last fight. Depending on the current boss, players can obtain items with ilvls of 411, 415, 418, or 421 during heroic runs. Additionally, victorious Vault of the Incarnates Heroic bosses may provide you with parts of the Primalist tier set, which unquestionably will increase the power of your character. 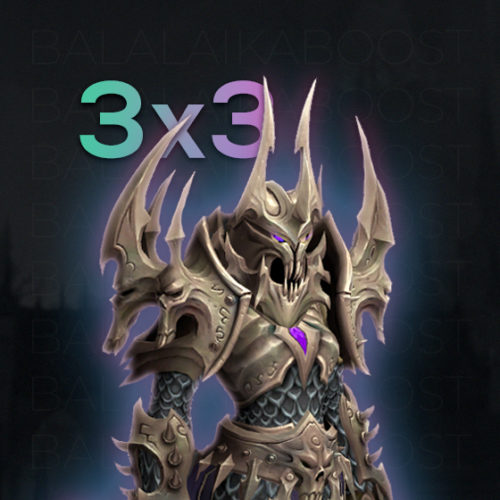 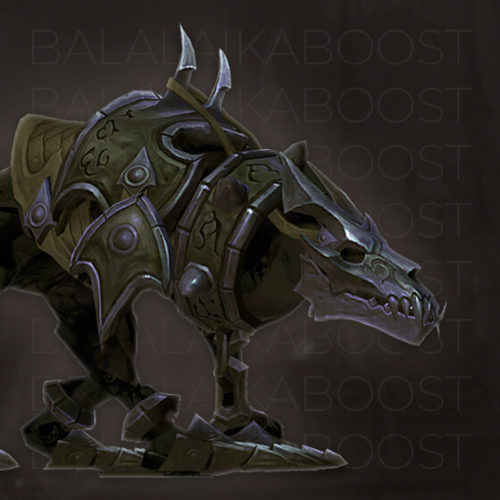 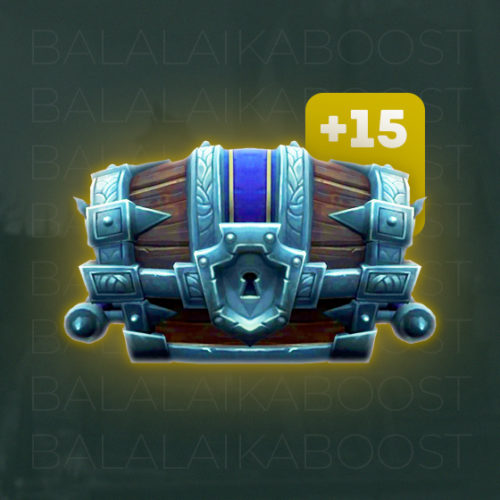 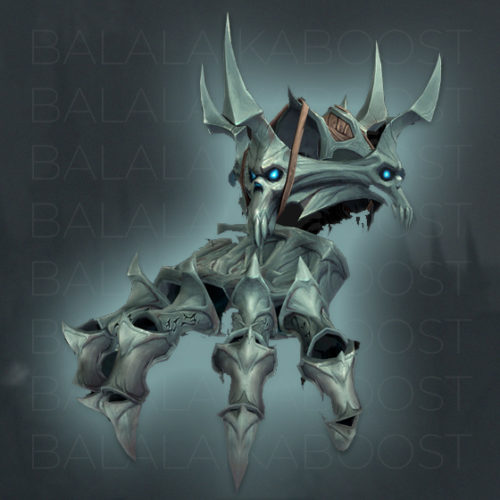 Glory of the Dominant Raider
from
€52