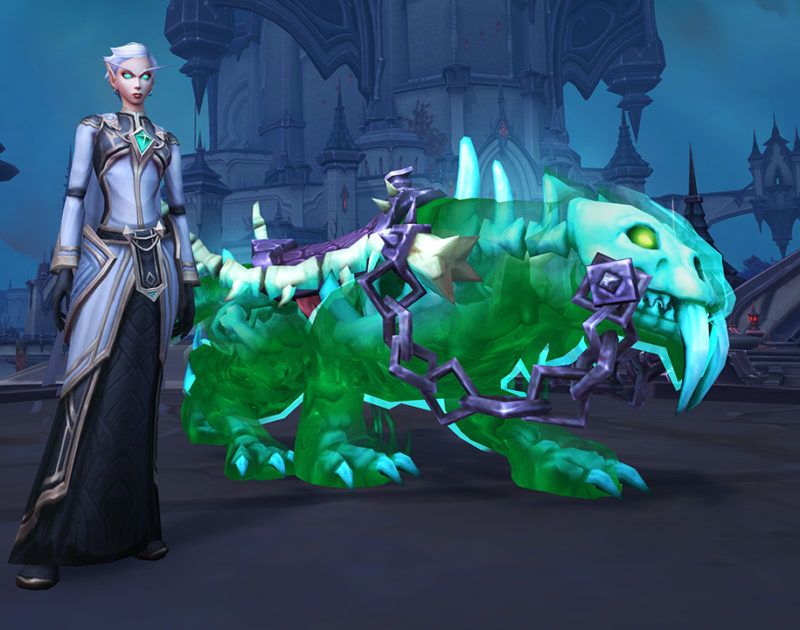 In the fourth season of Shadowlands, you can get the Fates of the Shadowlands Raids achievement. The conditions for obtaining the achievement are to complete all 3 raids with the new Fated affix and get the achievements of each raid Fate of Nathria, Fate of Domination and Fate of Sepulcher. You can also choose a raid that you have not completed. To get the mount Jigglesworth Sr. you need done achievement Fates of the Shadowlands Raids in Normal mode.
One raid will be active every week. Fated affix increases the power of enemies and bosses, but also gives higher loot and new rewards depending on the difficulty of the raid (Slime cat mount, Hero of Fate title or Shadowlands raid teleports)

ETA: 3 weekly resets
The boost takes 3 weeks as only one raid per week is available with the fated affix. 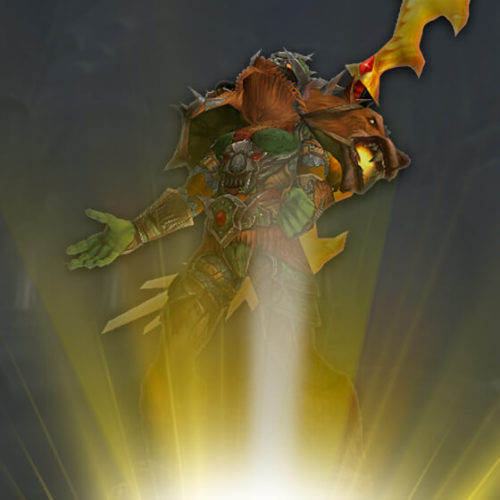 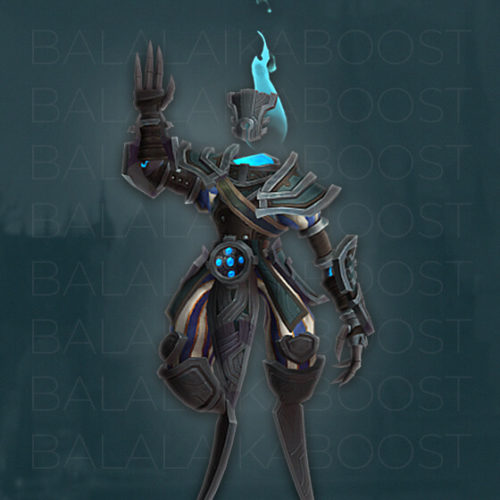 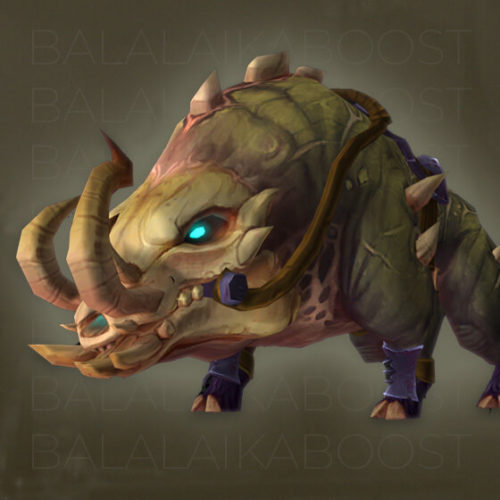 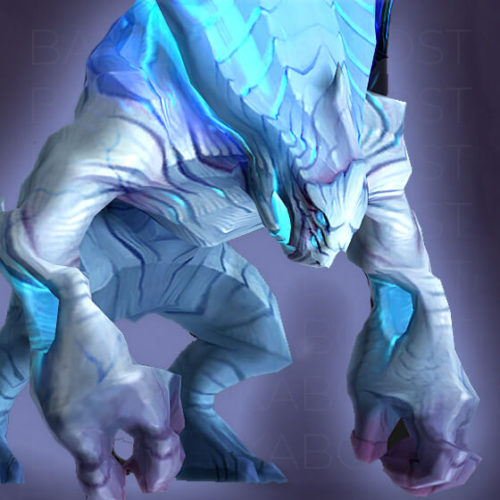 Glory Of Shadowlands Hero
from
€67