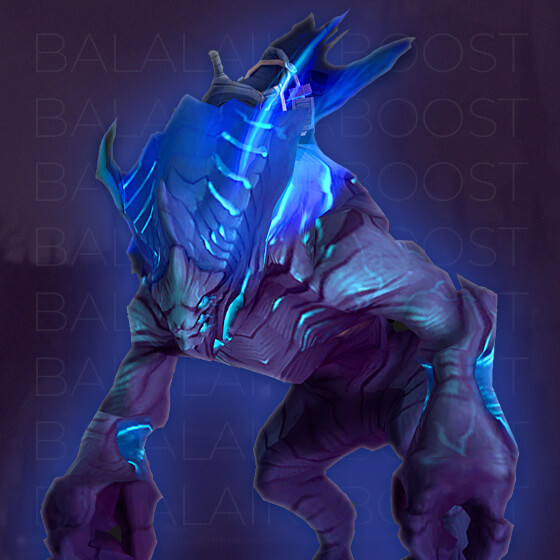 Loyal Gorger — is the routine rare mount, which needs from players about 7 days for 8 hours farming. At first, you need to farm a rare type of anima, to summon a rare mob, which can e killed only in the group mode. After that, you’ll get another thing, which you should feed off a lot of reagents for 7 days.

Then… you should do 7 daily quests with repeating of rare anima type collecting, summoning this rare mob, and after that doing his quest.

These are a lot of routines, which can spend all your game time. So you can try to do all right, or better you should buy our Loyal Gorger farming service! We will provide it only in pilot-mode, cause it needs to spend about hours doing daily quests for Loyal Gorger! 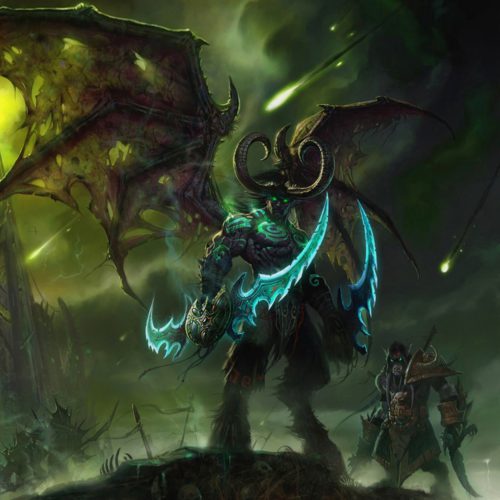 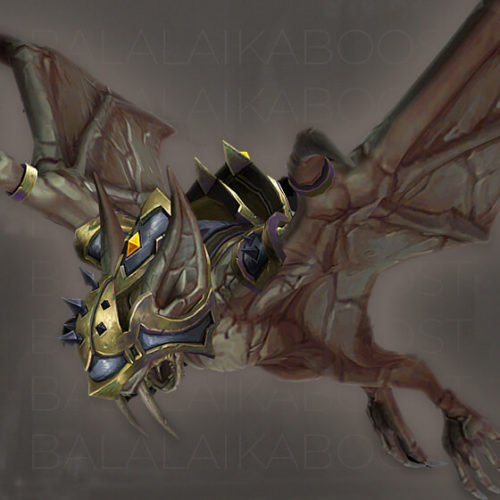 Glory of the Nathria Raider
from
€69 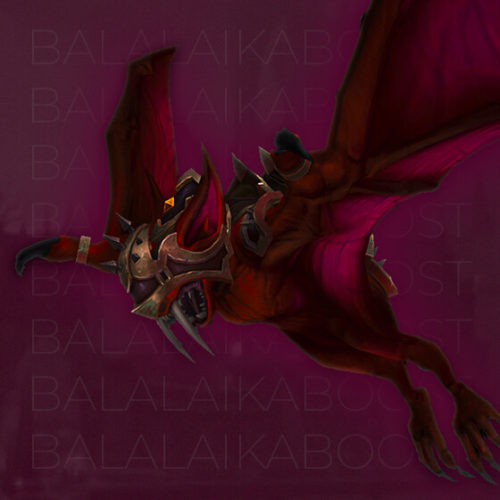 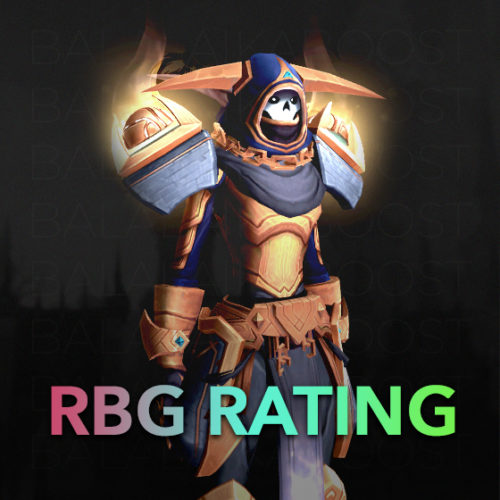