Torghast, Tower of the Damned 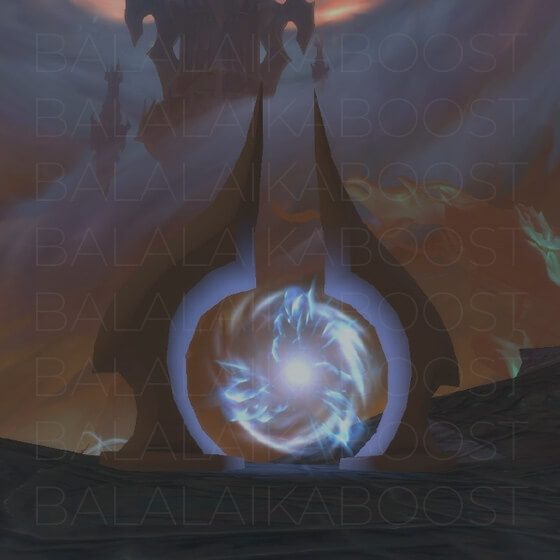 Torghast, Tower of Damned — is the is the only source of Soul Ash, the new dynamical dungeon, which will give all players much more game experience,  than boring farming classic mythic dungeons. For mechanics, it looks like a N’zoth vision from BFA, but now it’s much harder, funnier, and get a lot of new things.

By the plot, Torghast, tower of damned boost is the lair of much more powerful minions, which slaving to the Jailer, the lord of the Maw. And the only Hero of Azeroth, with much powerful group, can buy and complete all layers and wings in Torghast, Tower of Damned.

What you will get and how it’s works

After you ordered the new service from the balalaikaboost team, we collect for your group, of the most powerful and experienced gamers, which know how torghast tower of damned works. We will open Torghast and go to the tower with you.

Through the progress of damned tower, you will get the next things:

Also, you can choose some options like self-play, or pilot-mode. For the last one, you should be assumed, that you can share our access to your character.

If you haven’t access to Torghast, and Runecarver (that we mean is real lord of the Maw and Revendreth), Balalaika boost will provide for you another service. We can Tower & Runecarver Unlock Attunement for you.

To get this service, please use the special option!

That’s all. And good luck with your evil-fighting!

Exactly, to get a boost of Torghast you should check all requirements list before you will buy this service: