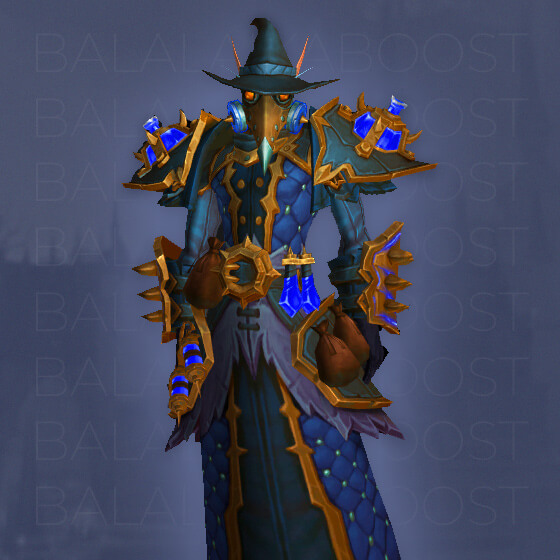 Castle Nathria — Is the first raid of Shadowlands World of Warcraft, which will available for players on the 3rd week from the start server. Sire Denatrius announced that he planned to send the anima into the Maw, and crushed the rebels who challenged him. Now Prince Renatal rallies his surviving allies, preparing for a desperate attempt to infiltrate Nathria castle and overthrow Sire Denathrius forever.

And when the raid will finish these wings you will get for the final wing, where the next bosses will wait for you.

Want to kill them all, and get the full gear of Castle Nathria — Balalaikaboost can provide you this service for cheap.

After you order the service “Castle Nathria Gear farm” — we collect the special boosters team, what will do a full run of the raid until you collect all items to each slot of your gear. If you don’t know, what items you need for your characters, we will consult you.

We provide you some extra options, which can help get gear from 1st raid of Shadowlands world of Warcraft faster, and easier.

In addition, we provide the “Pilot-play” function, then you give us full control of your character, and we do this raid, until you get all gear, what you need.

Castle Nathria — have gear for every class. We provide you full gear from bosses, except Legendary items, what can be randomly dropped from the boss. Balalikaboost team will work on the Castle nathria until your character will get all epic items for each slot.

The full run of Castle Nathria is about 3-5 weeks. But we can provide you a special “Extra-fast” option when we form for you a Boosters’ team, which will give you all gear, which has been dropped from bosses and thrash.

If you will use this function, the first run for Gear, will started in a few hours from the order function.

Check the requirements for service “Castle Nathria Full gear farm” before you order it.

Don’t waste your time, trying to complete raid Castle Nathria with PUG. Be the best, stay the first. Use the force of Balalaikaboost team boosters. 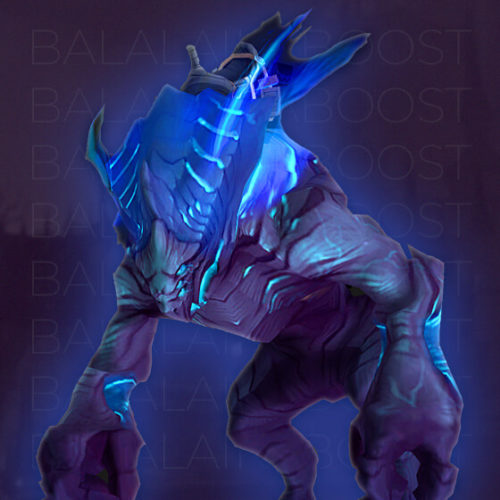 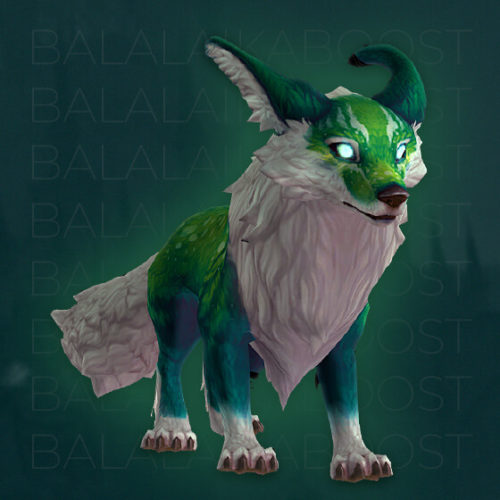